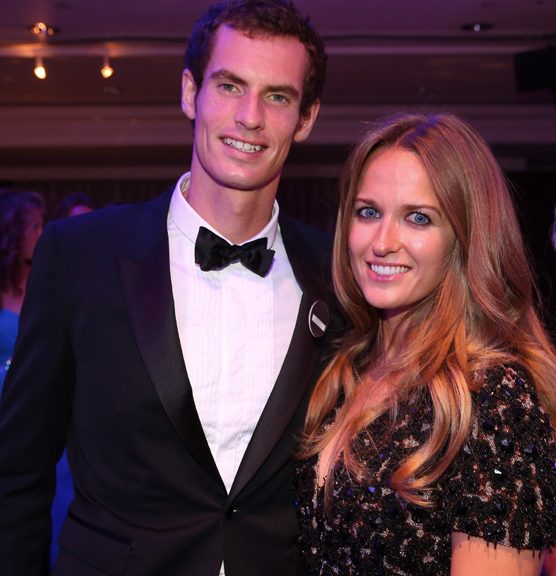 When Andy Murray married Kim Sears, there was not a big fuss about it. People didn’t even know they were getting married. However, when Andy Murray’s wedding details were revealed later, a lot of people were touched. According to guests and relatives, their wedding was one of the most touching weddings they have ever been to. They seem to be really in love with each other. 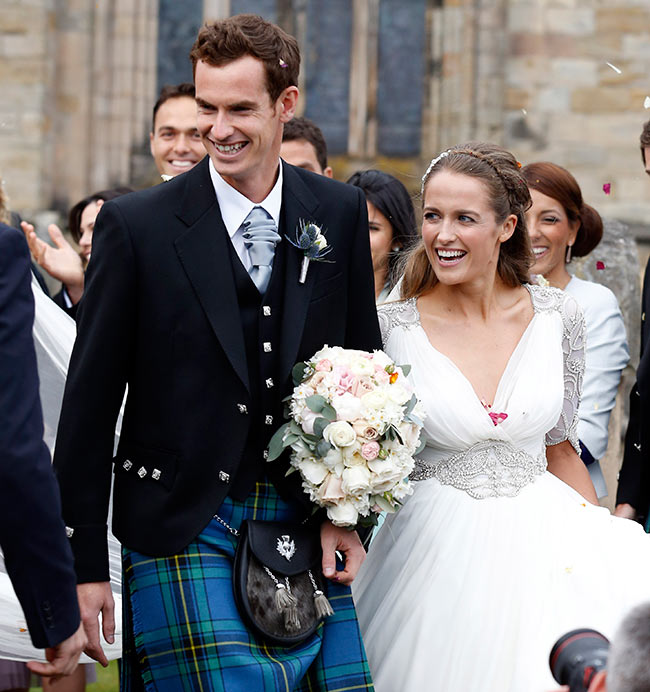 In 2015, tennis super star Andy Murray married Kim Sears in Dunblane Cathedral. It was a closed door ceremony and details were only revealed later. 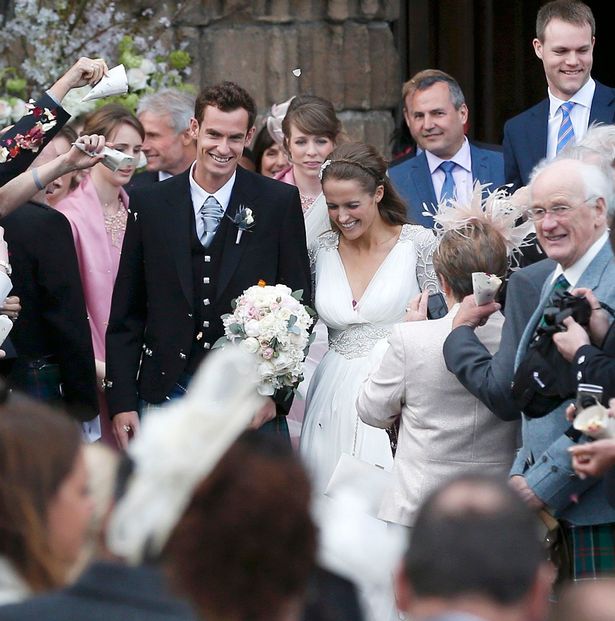 The ceremony was attended only by the closest friends and relatives. They also didn’t make a big announcement about their wedding. 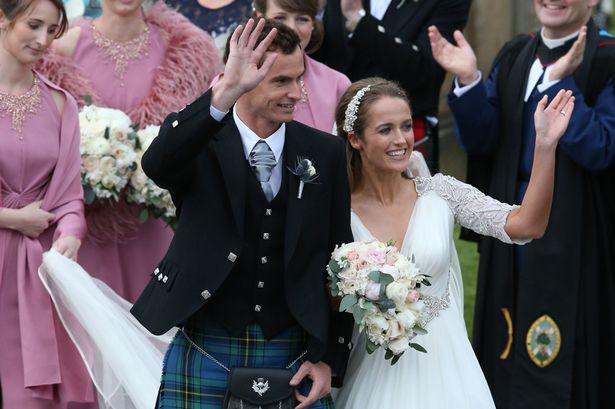 Most of the photos that surfaced were only those taking place outside the cathedral as the couple stepped out. 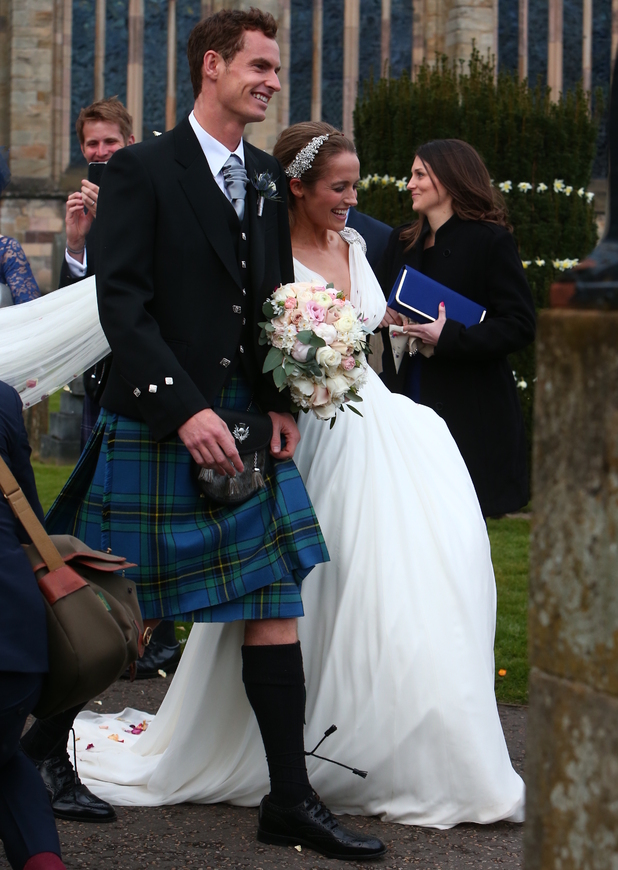 Andy decided to go traditional and wore a kilt on his wedding. Kim on the other hand went with a traditional white bridal gown. 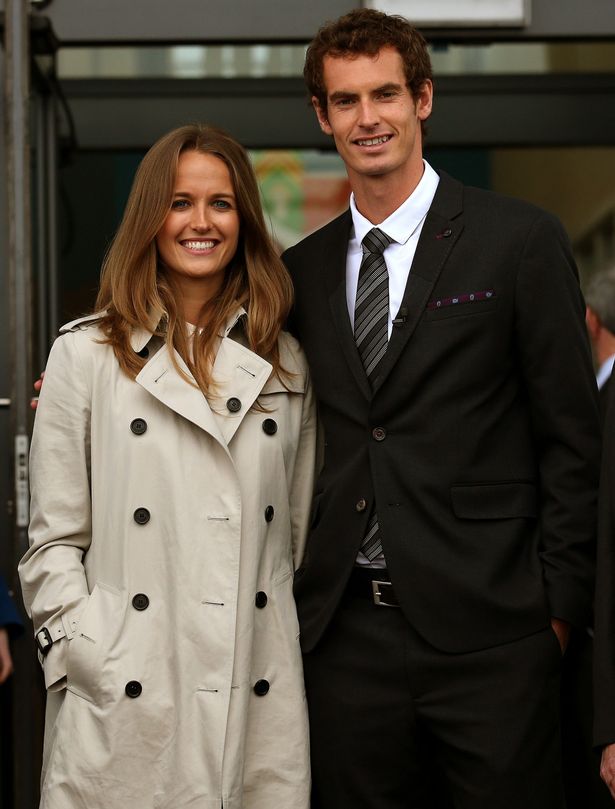 The two have been dating for quite a while before deciding to tie the knot. They were even seen in various public appearances. 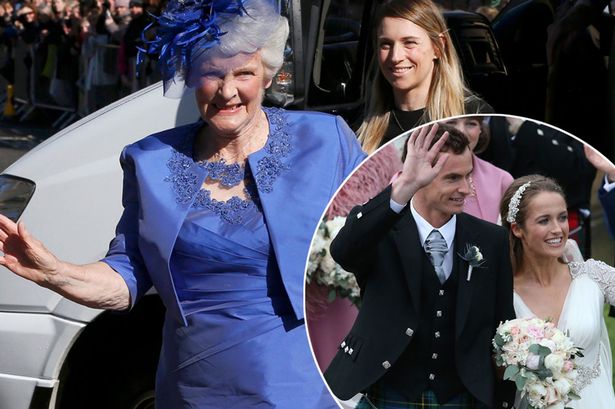 Andy’s grandparents revealed that the wedding was fantastic and moving. They really enjoyed the ceremony, especially the couple’s first dance. 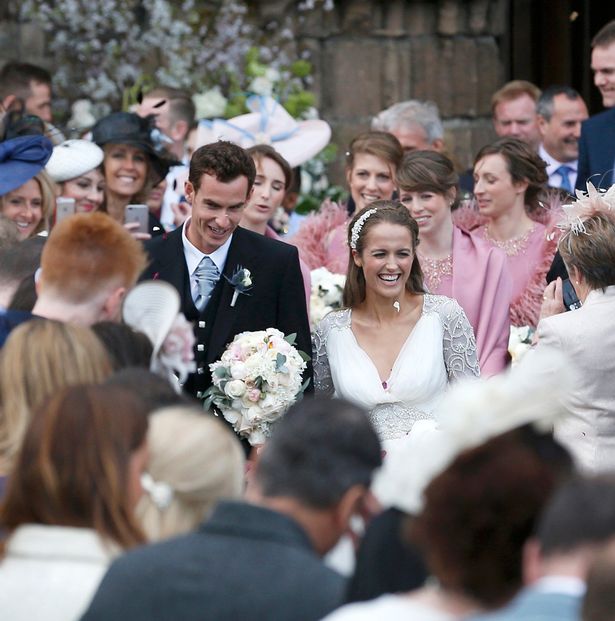 In an interview, the couple revealed that the wedding weekend was the best weekend of their lives. They were so happy about their decision to get married. 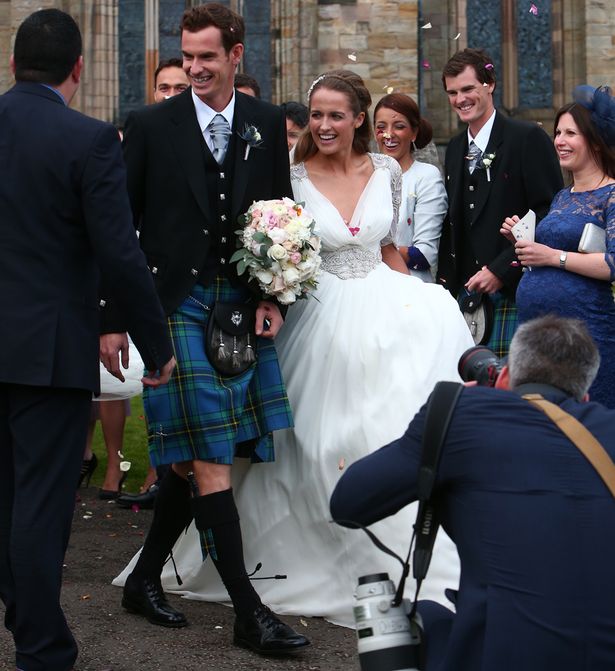 Even the minister of the ceremony revealed that the wedding was deeply moving, especially the part when they had their first kiss. 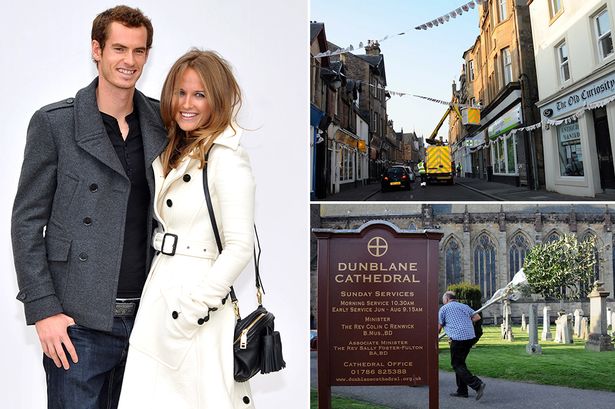 Guests attending the wedding said that they could really feel just how much the couple were in love with each other. 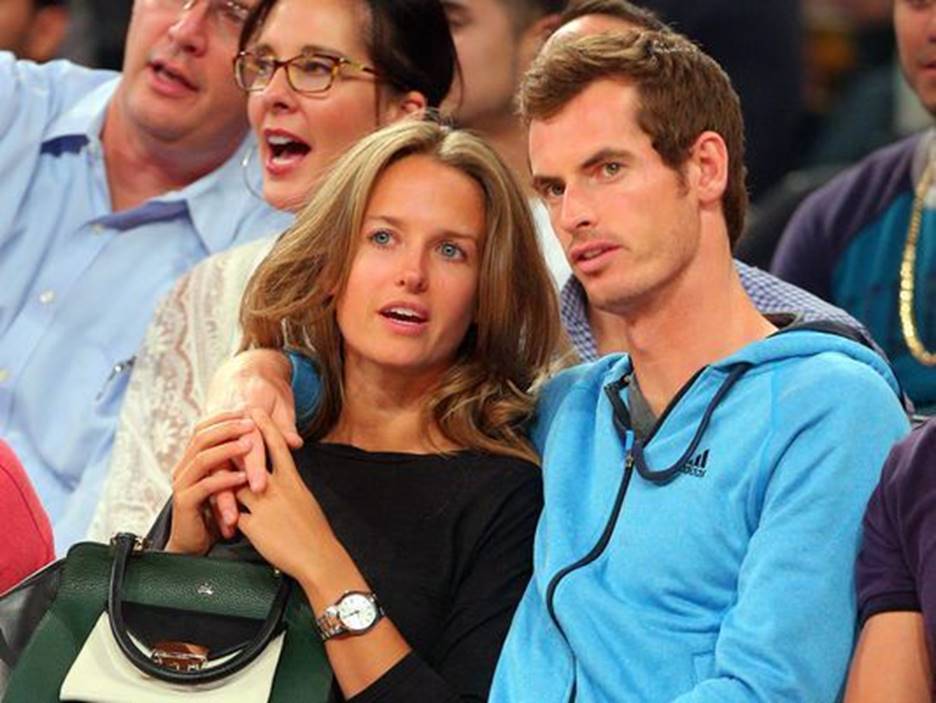 The couple welcomed their first baby in 2016. She was named Sophia Olivia. They haven’t been very public about their baby’s photos though.